Government of Punjab relies heavily on transfers from the federal government with limited own-source revenues. It is estimated that transfers constitute around 78 percent of overall revenue with provincial own-source revenues reaching only about 22 percent. Three agencies, namely, the Punjab Revenue Authority (PRA), the Board of Revenue (BOR) and the Excise and Taxation Department (E&T) are primarily responsible for collecting various provincial taxes, whereas two agencies i.e. Energy Department and Transport Department also collect taxes. It is increasingly important that the Government of Punjab look at reform options, both administrative and structural, to improve collection of provincial taxes, including removing exemptions, rationalizing rates, improving the mode of collection, and strengthening coordination among the three taxation agencies in the Province and with the federal level and other provinces.

In this regard, there is a need to strengthen provincial capacity for tax policy analysis via the establishment of a dedicated Tax Reform Unit within the Finance Department (FD). Currently, the Government of the Punjab has an incomplete picture of its tax system since neither the Finance Department nor any of the three tax agencies carry out such research or analysis. While the main hindrance is lack of capacity, there is also a lack of reliable data in the Province. Economic and sectoral data as well as taxpayer data, which is used as the basis for assessing different taxes needs to be updated.

The Tax Reform Unit will be the Government of Punjab's key contributor to the policy making process relating to tax policy and analysis. The objective of the Tax Reform Unit, functioning under the supervision of the Secretary Finance will not only strengthen tax policy and tax administration, but will also ensure a holistic view of Punjab’s tax system.

The reform effort will require actions in four broad areas:
i.     Human Resource: Ensuring the right number of people on task and providing adequate training to build capacity; implementing transparent and effective performance management (including alignment of staff incentives and consequences with reform targets);
ii.   Operations and IT: Investing in appropriate MIS and IT capabilities to facilitate a consolidated system for assessment and collection; streamlining the assessment and collection of taxation by eliminating redundant processes and increasing ease of payment;
iii.   Governance and Oversight: Consolidating all provincial tax collection under one tax collection agency having its own audit capacity;
iv.   Communication: Communicating the benefits of effective tax assessment and collection within the government and to the public. 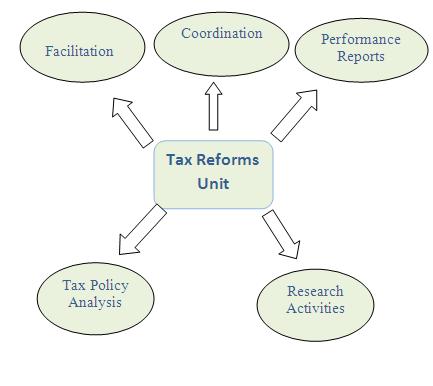 ​To perform the functions and achieving the policy reforms agenda initiated by Government of the Punjab under the foresight vision of worthy Chief Minister and Finance Minister, a team of professionals having vast diversified practical experience in the field of taxation was hired in September 2015. In the initial phase, the team coordinated with all the tax and non-tax departments. Data regarding revenue generated by Government of the Punjab during last five years were gathered and organized in a systematic manner to be helpful in better tax policy making. Research & analysis on these data has been undertaken so that the Government should have a complete & comprehensive picture of its tax system.
Data are being gathered and compiled on monthly basis for routine & periodic analysis in order to develop & strengthen the mechanism to measure the performance of the tax and non tax revenue departments which, then enables the Government to evaluate outcomes.
Going forward, Government of the Punjab is very much ambitious to utilize the efforts of Tax Reforms Unit and building/enhancing its capacity to further study and analyze the provincial taxes and their trends using statistical tools, econometric techniques and revenue forecasting methods for better policy making. This will also help in making comparisons with other provinces as well as Punjab’s performance evaluation in macroeconomic environment of the country. 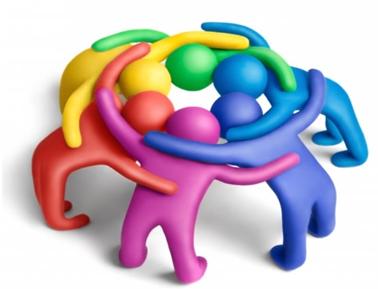